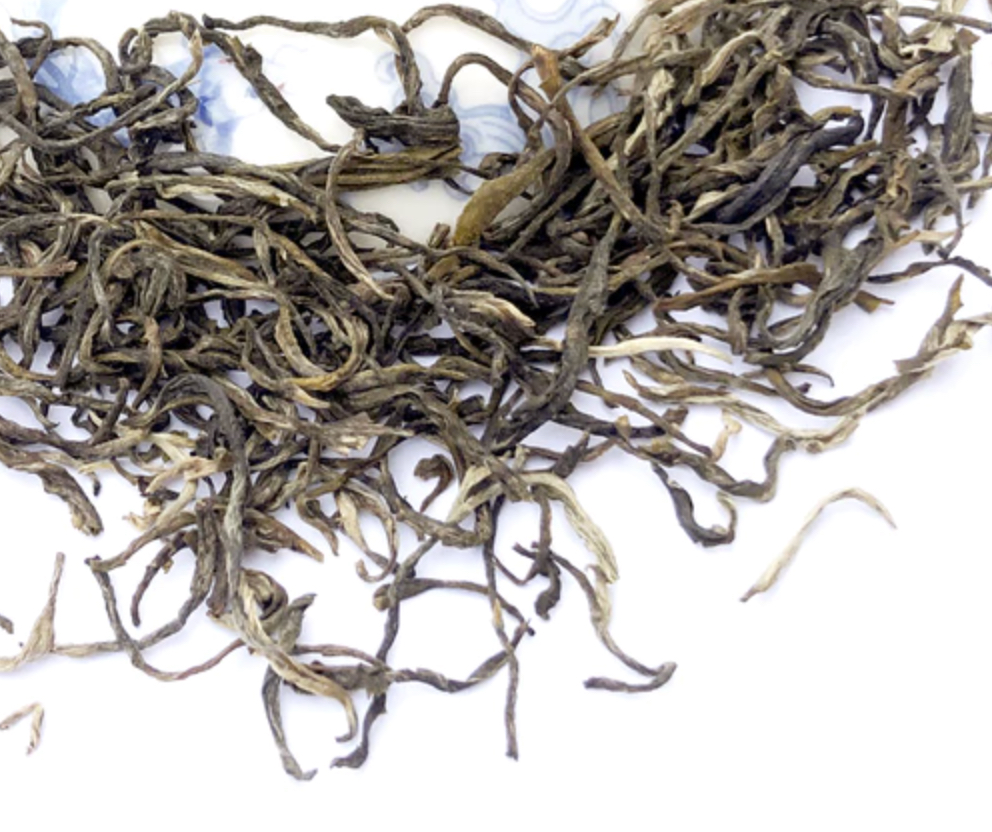 Generations ago, even the most remote, mountainous pockets of Fengqing Yunnan teemed with tea plots. Though growers had to carry pickings over long and rugged distances to the nearest processing facility, they persevered. Even when the returns began to wane due to competition from those closer to town, regional workers did not quit living off the land - they got creative and began mixing up their plots with other produce like mushrooms and root herbs. They tried all they could until the early 2000s when the last generation of land custodians got old and the young ones yearned for cushier ways of making a living.

So there these old plots sat for over 10 years, inevitably returning to the wild.

But in 2016, driven by a Dian Hong and Pu-erh renaissance, a new tea production facility was built deeper into Fengqing wild country. This rekindled the passion for growing tea in the area but with a valuable lesson learned. They knew this time they had to differentiate their product to stave competition so they began producing green-tea instead.

The resulting cup of ingenuity has the ubiquitous green tea feel but with a nod to the Yunnan mature leaf style. This is tea revived and re-imagined.

All brew gear and supplies