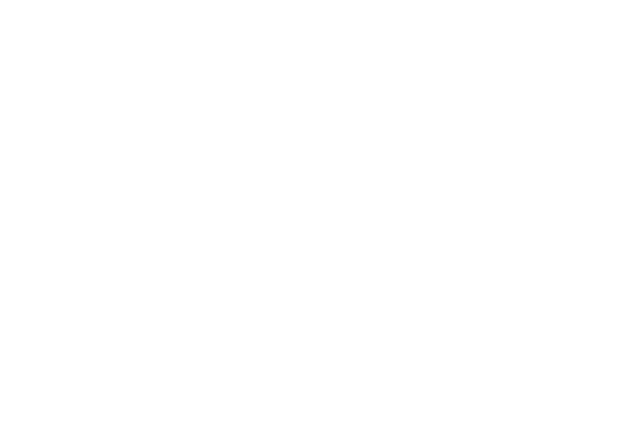 Brasil is the largest coffee-producing nation in the world. It is also known as a country out of which countless new varietals have emerged, both through natural mutations and selective breeding

The true powerhouse of coffee producing nations, there are farms in Brasil that produce more coffee annually than entire nations (like Bolivia). Traditionally Brasil tended towards naturally processed coffees, due mostly to water scarcity in the time coffee production first began. These days, however, Brasil utilises more washed and pulped natural techniques to produce its coffee and give Brasil a truly unique range of flavour profiles.

The largest coffee producing region of Brazil, accounting for over half of the total coffee production within Brazil - it is often broken down into a number of sub-regions. These subregions include Sul de Minas, Matas de Minas, Carmo de Minas, and Cerrado Mineiro.

We don’t have anything from Brasil available right now, sorry.