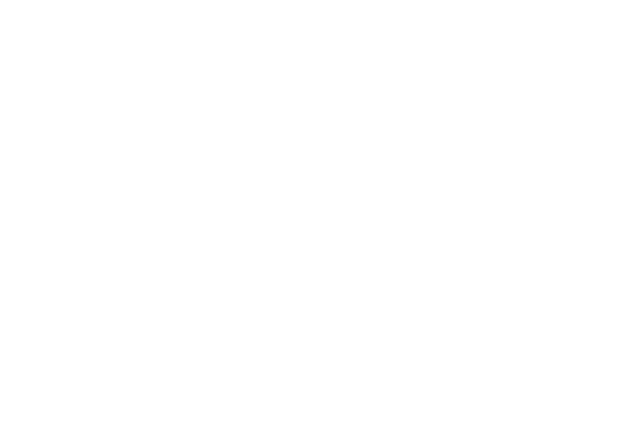 Since the mid-2000s there has been an increasing focus on the establishment of micro-mills in Costa Rica to increase their production of traceable, high quality lots of coffee.

The Costa Rican government has always strongly encouraged and supported the growing of coffee in Costa Rica, even giving away free seeds follow their independence from Spain in 1821.

The area generally considered to produce the highest grade coffee in Costa Rica. Farmers from other regions are known to market their coffee as ‘Tarrazú’ due to the strength of the name

We don’t have anything from Costa Rica available right now, sorry.