A brew guide by Simon Wright

Cupping is how we taste coffee at the roastery and you can try it at home, too.

Cupping is one of the best ways to learn more about flavour, aroma, and to share that with other people. We cup every batch of coffee that we roast here at Sample to make sure it meets our quality standards, but it’s also a chance for us to talk about flavours.

We’ll each taste the coffee then compare notes and keep tasting to understand what we’re each picking up in the cup. 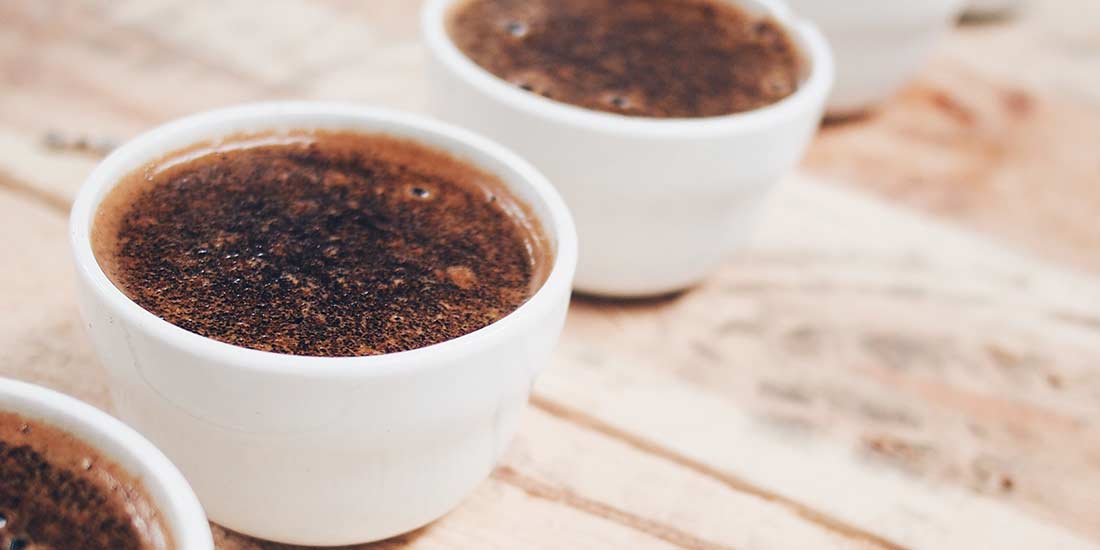 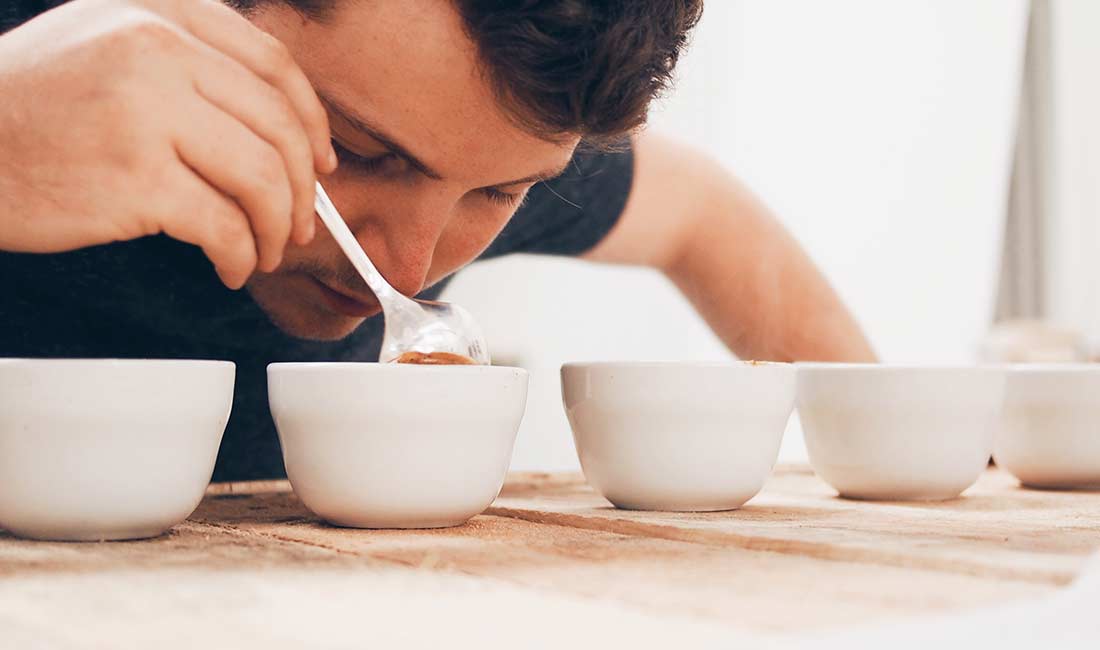 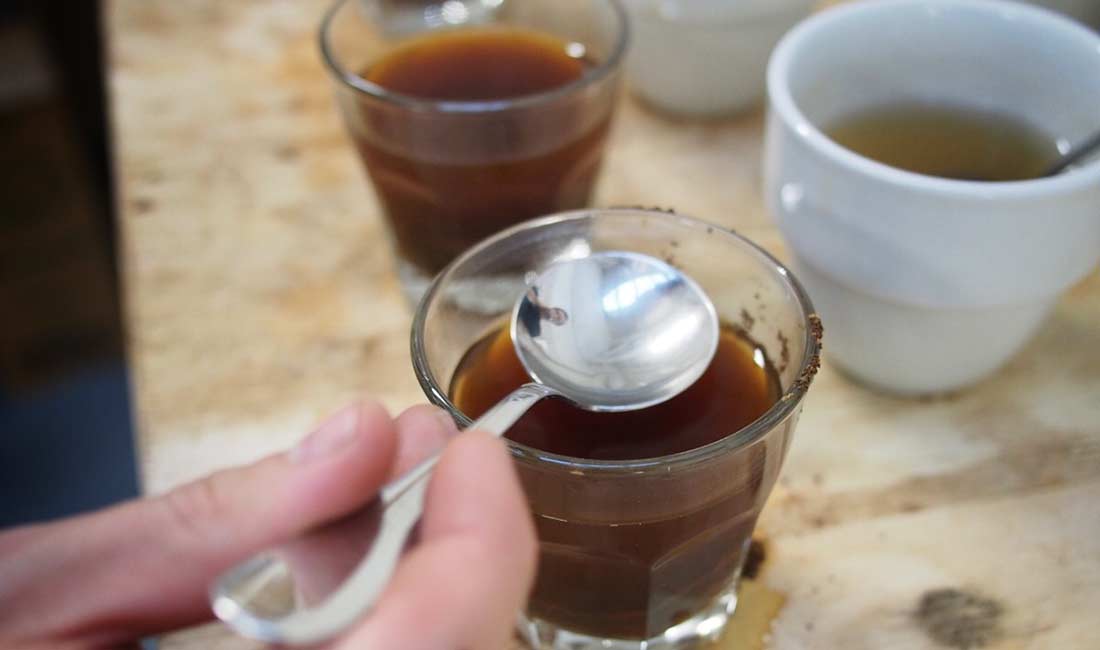 The Specialty Coffee Association of America’s SCAA Flavor Wheel is a great reference for referencing flavours. It’s a great visual prompt for identifying flavour and aroma: work from the inside out to get more specific if you can.

The SCAA also has documented cupping standards around the specifics of almost everything about cupping, if you want to nerd out on the details.

See all our brew guides

Coffee delivered to your door.