Much like other coffees we have featured from the Jimma region, such as Duromina, the farmers contributing to Yukro Co-operative originally produced only natural and honey processed coffees, often as their primary income crop. These farmers faced low and unpredictable crops from their coffee trees and earned low prices due to the poor quality of their coffee.

Challenges such as these make it difficult for them to escape poverty, despite the work they put into their coffee harvests.

Technoserve, a non-government organisation, have been working in East Africa to bring farmers the right training, processing facilities and services, needed can grow coffee for the specialty market and significantly boost their incomes. 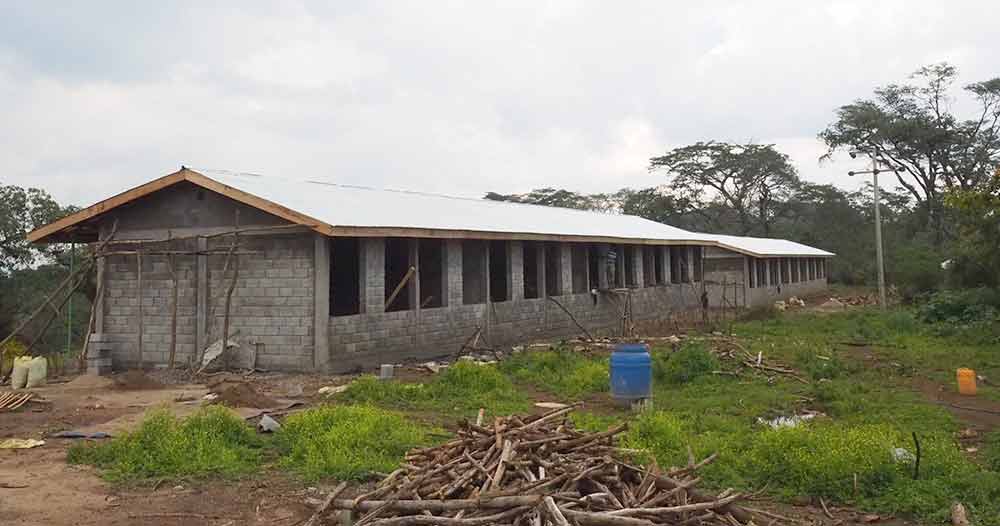 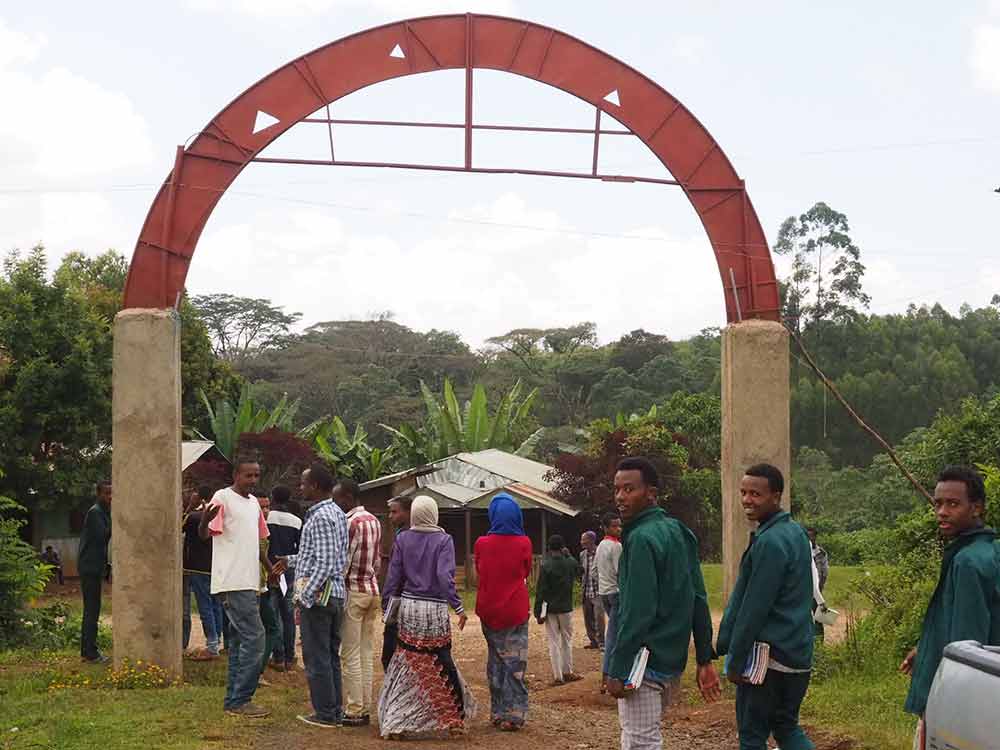 A school under construction, funded by the premiums paid through specialty coffee

These higher coffee earnings can then be invested in greater food production, diversifying income sources, and expand coffee production – which in turn pays for improved housing, healthcare and education for their families.

Yukro co-operative was originally formed in 1977, in the village of Wanja Qarsa, in the Gera District of Jimma. Today, they are part of the Kata Mudaga Union, which was established in August 2016 and includes more than 17,000 small-scale farmers.

What makes up Ethiopia Yukro Lot 4?

The Jimma region of Ethiopia

Region in the southwest that traditionally only produced commodity grade coffee. With increased exposure and education the truly great potential of this area is beginning to be realised. Can also be referred to as ‘Jimmah’, ‘Jimma’, and ‘Djimmah’