We’re back in Colombia for this week’s coffee, in the department of Tolima.

This crop comes from a small town called Herrera, home to 58 members of the Association of Specialty Coffee Growers of Alto Saldana. Their farms are small by Colombian standards – the average farm is only 4.5 hectares.

Yet they consistently achieve high cup (quality) scores, earning recognition for the flavours present in their harvest. 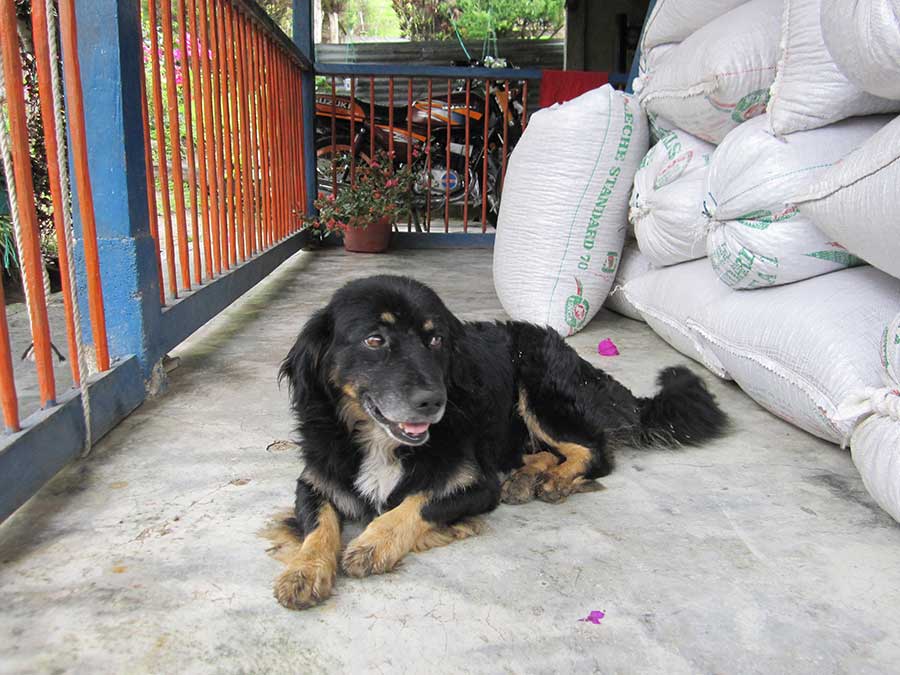 The proximity of this region to the equator and the wide range of microclimates creates conditions that allow them to harvest almost year-round. While most coffee regions of the world have a single annual harvest, Colombia’s climate allows them a second crop each year; and in the case of Herrera that stretches to crops through almost nine months of the year.

The Tolima department was historically difficult for coffee producers to export, due to the FARC guerrilla military group. Their 50-year conflict with the Colombian government ended in 2016 with a peace accord that is still holding today, though it remains uncertain.

We hope to see peace upheld, to allow the farmers and producers of Tolima easier access to the export market, and with that the greater recognition and reward that their crops deserve.

What makes up Colombia El Meridiano?

The Tolima region of Colombia

Previous epicentre of conflict between the government and FARC rebels, only just starting to open itself up to more reliable and transparent exports. Some of our favourite Colombians have emerged from this region, unfortunately often not through consistent seasons and in very small quantities